Dr. Roy was awarded the prestigious Fellowship status in the Academy of General Dentistry in July of 2004. He was also honored as the 2007 Dentist of the Year of the Dallas Academy of General Dentistry by his peers and represented Dallas at the Texas AGD Annual Meeting. He has been selected as a Texas Monthly Super Dentist every year by his peers since 2008. He feels especially honored to be chosen by his colleagues and wants to humbly thank them for the recognition (while also assuring the web surfing world that he's not superior to any other Texas dentist)! 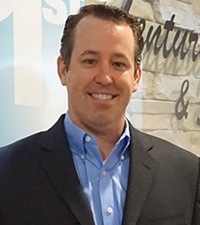 Life Away From The Dental Office 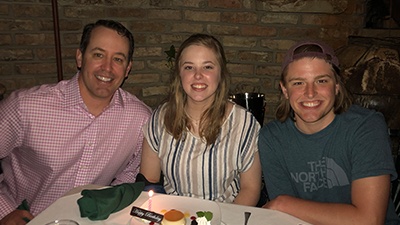 Dr. Roy has two children, Hunter & Hannah. Hunter enjoys water sports, gaming and playing basketball, and he also has a great sense of and appreciation for life's humor. Hannah is fiery & passionate, bursting at the seams with love, spirit, and entertainment - and the girl loves dogs & music! She is a cheerleader at school, singer and guitar player for fun, and also an occasional drummer in the garage. They both LOVE social media.

In his spare time, Dr. Roy fancies fishing & any manner of family fun or time experiencing the great outdoors. As time allows, he also hangs out on the Crown Council dental forum, Twitter, and either playing or following most local sports activities, especially those related to his children.